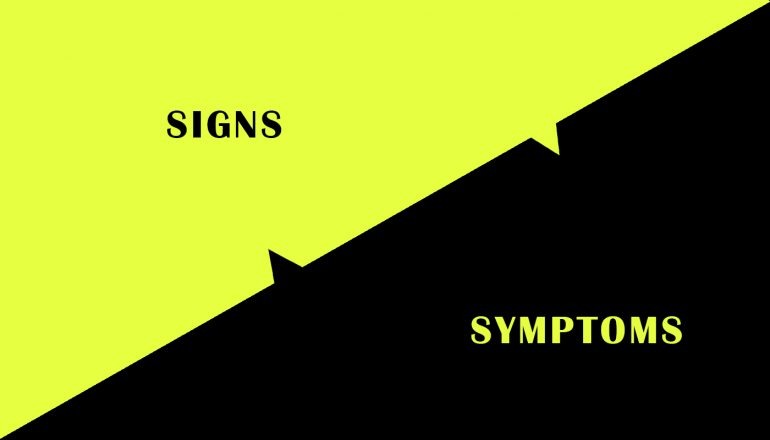 There are many different types of signs and symptoms that people with autoimmunity may experience. Regardless of the type, it is important for people to know more about these signs and symptoms in order to get them checked out by a doctor.

Signs and Symptoms are both important parts of a medical diagnosis. A sign can be a characteristic that is observed by a physician, such as blood pressure or fever. Symptoms are the subjectively reported feelings, sensations, and experiences of the patient, such as chest pain or pain in the knee.

Understanding when to use each one is important in order to get the most accurate diagnosis possible.  A sign is an objective indication of what is happening in your body, while symptoms are subjective in nature.

When we use the word “sign,” we oftentimes think of a message or notification. However, in the medical field, the term “sign” is usually used as a reference to something such as swelling or fever that may be present and can help diagnose a disease. A sign could also refer to an indicator of trends such as those found in meteorology.

Signs are the key to diagnosing illness. In medical terminology, a sign is something that a physician observes of a patient to diagnose a disease. For example, a fever can be an indication of an infection. Some signs can point to more than one deficiency or disease. So it is always best to consult with your doctor before making any conclusions on your own.

Signs can point toward symptoms. If a person is squinting their eyes and rubbing their temples, this may be a sign that he’s experiencing symptoms of pain. If a pregnant woman wakes up and flies to the bathroom, her vomiting is probably a sign of nausea symptoms, as a result of morning sickness.

People use the word “symptoms” to refer to their concerns related to their general health. As medical terms, symptoms can relate to any of the signs or sensations that are indicative of a condition. For example, fever, rash, headaches, vomiting, or so on. in medical term, symptoms refer to any indication of something happening in the body. This can be an action or a response.

Difference Between Migraine and Tension Headache

Medical terms often refer to the symptoms of a medical condition. Symptoms referring to bodily functions, such as gastrointestinal and urinary, are called “gastrointestinal” and “urinary” respectively. Other medical terms for symptoms include Cardiovascular (relates to conditions that affect the heart and blood vessels) and Dermatological (affecting the skin). It is important to remember that some medical terms have more than one meaning. 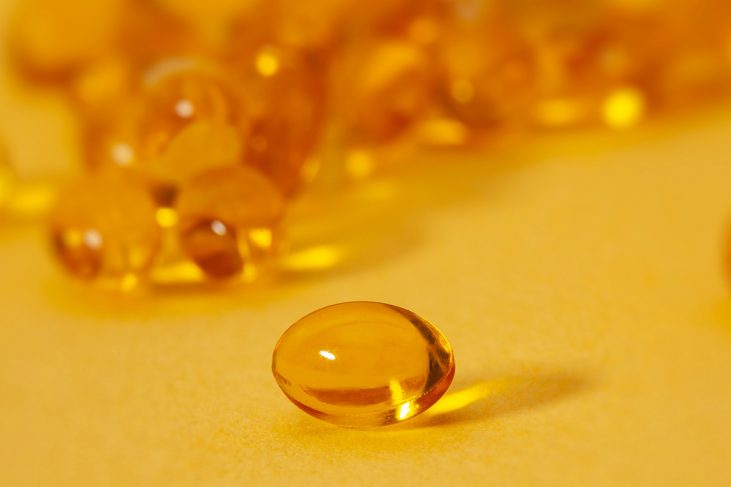 Difference Between Vitamin D and D3

Difference Between CPAP and BiPAP